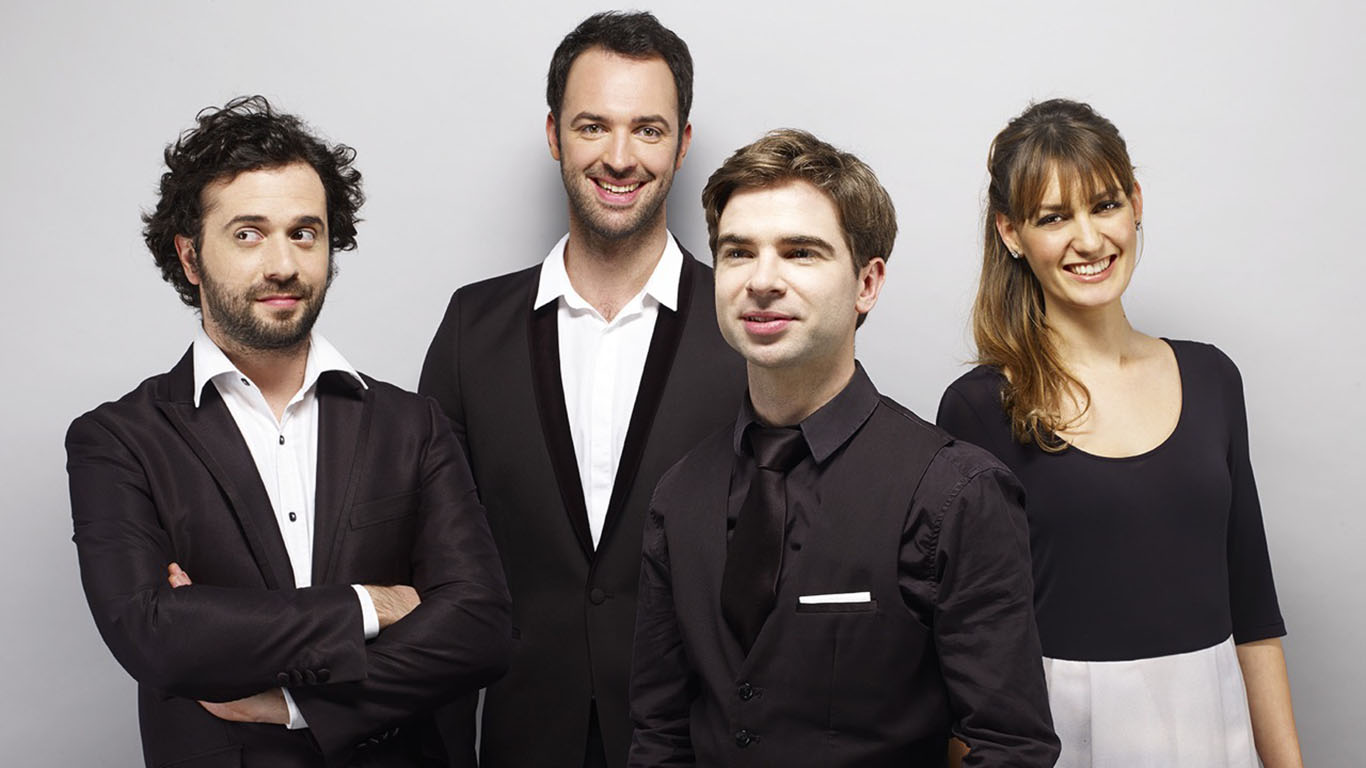 In June 2014, the Quatuor Varèse received the Third Prize at the Paolo Borciani International Competition, Reggio Emilia (Italy), and their performance of Arcadiana by Thomas Adès was distinguished with the Special Prize for the interpretation of a contemporary work.

In February 2014, the quartet was awarded the Second Prize, in addition to the Special Prize for the best performance of a work by W.A.Mozart, at the Mozart International Competition, Salzburg (Austria).

The Quatuor Varèse has received several prizes in many other international events, such as: the First Prize in the first edition of the Hans Schaeuble Foundation competition in Zurich (Switzerland, 2012); the Third Prize at the Franz Schubert and Modern Music competition in Graz (Austria, 2012); the Prix Jeunes Talents 2012, Paris (France); the Grand Prix de lAcadémie Ravel, Saint-Jean-de-Luz (France, 2011); the Special Prize for String Quartet in the Concours Musiques dEnsemble (Paris, 2011) and the Second Prize, as well as the Lions Rotary Prize, at the International Chamber Music Competition in Lyon (France, 2009).