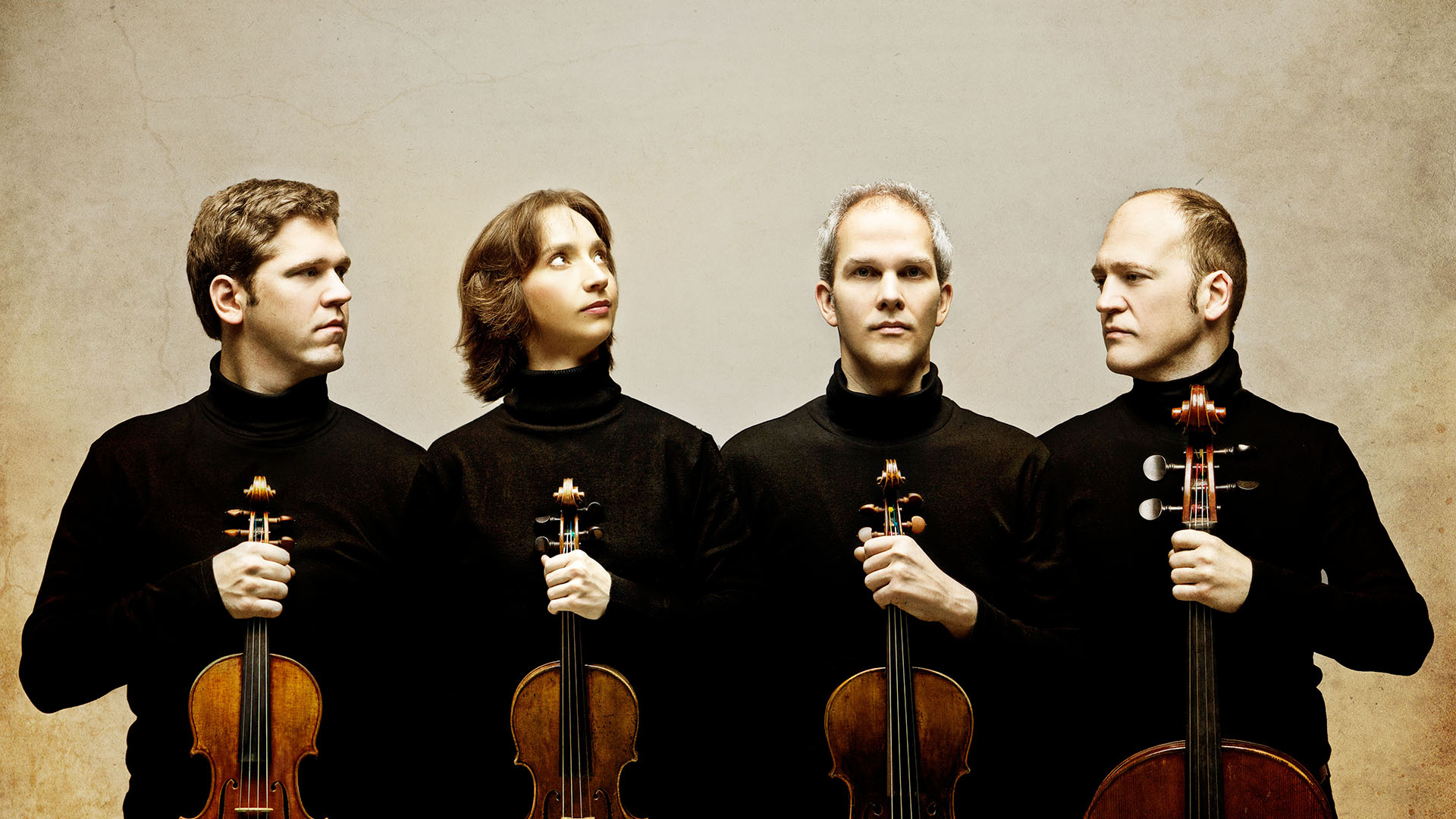 Founded in 1997 at the Escuela Reina Sofía in Madrid, the Cuarteto Casals celebrated its 20thanniversary season with an especially ambitious, multi-year project: a six-concert series of the complete Beethoven quartets, accompanied by six commissioned works from composers of its generation, performed in cities throughout Europe, Asia and Latin America including London, Vienna, Berlin and Tokyo. Highlights of coming seasons include cycles of the complete late Mozart quartets as well as projects focusing on Hungarian composers Bartók, Ligeti and Kurtág.